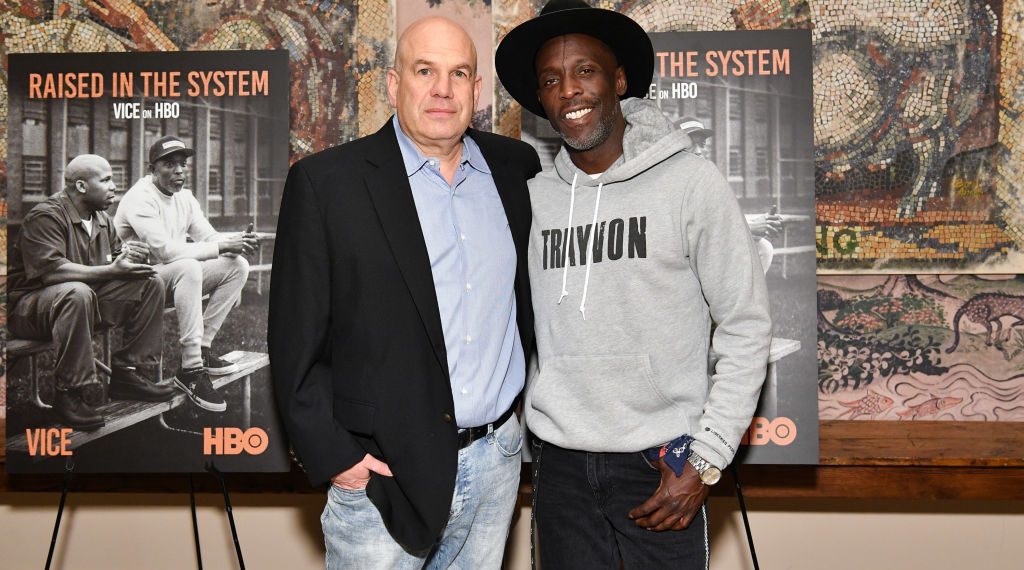 «[Williams pressed the point: ‘I’m saying, there are all these shows on television, and we made the one that was about Black characters and written for a Black audience. And now, it’s like we’re walking away from that,’” Simon wrote of Williams’ complaint.

“To Mike, at that moment, we were the white custodians of a rare majority-Black drama in the majority-white world of American television, and we might well be walking away from that unique responsibility.”

A short remembrance for a talent, a genuine collaborator and a true friend. What I hope never gets lost is the awareness that Mike genuinely wanted his work to matter; not for fame or reward, but for leaving us all better humans in its wake.https://t.co/bfsKzsdpu2

Simon also wrote about his initial reluctance to cast the little-known Williams in the part of Omar, and how his writing partner Ed Burns pushed for the actor to take on the character that would become among the most beloved anti-heroes in television history.

“He gave us an astounding gift — an act of faith from a magnificent actor who could have played his hand very differently. Television usually chases its audience — if they love them some Omar, you feed them more Omar. If they can’t stop looking at Stringer, you write more Stringer. Never mind story and theme,” Simon wrote.

“Instead, Mike bent his beautiful mind to a task that even the best writers and show runners often avoid. He thought about the whole story, the whole of the work. Perhaps more than any in that talented cast, I came to trust Mike to speak publicly to our drama and its purposes, to take personal pride in all that we were trying, however improbably, to build.” 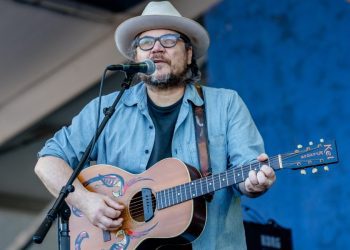 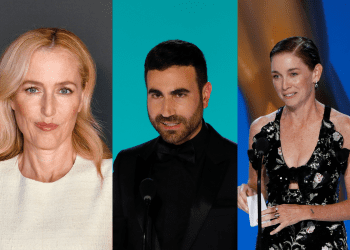 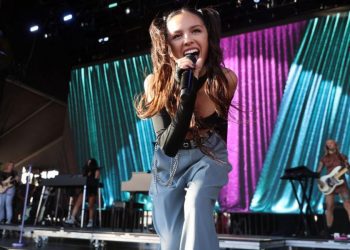